The information for Sonic Forces has been released within the country as well, hasn’t it? In order to complete the sound of this title as the best thing, I am preparing this and that. 😉✨ I will also go touch the music aspect in Sound Column scheduled to be updated on April 21 (Friday), so please look forward to it! (Advance notice) 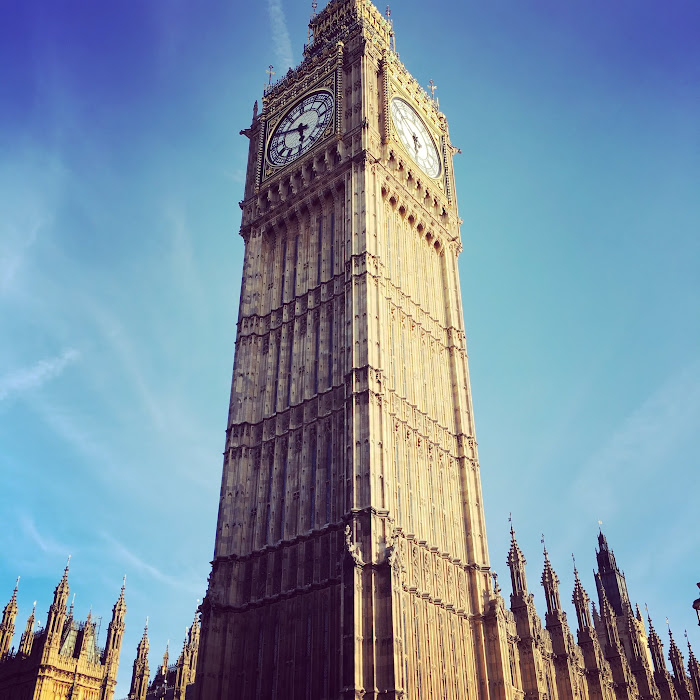 I feel I’d climbed a place like this and turned the clock at night, but……. 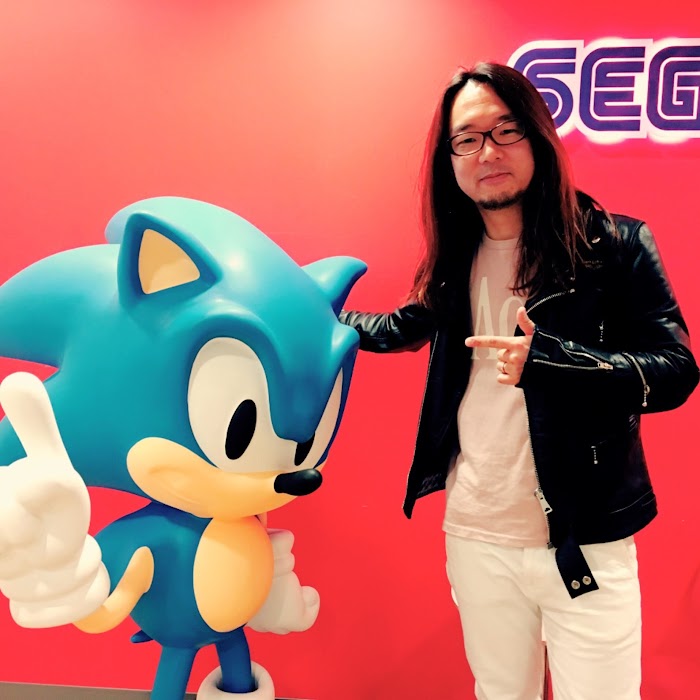 Arranging the photos of L.A. business trip. At the entrance of SEGA of America. 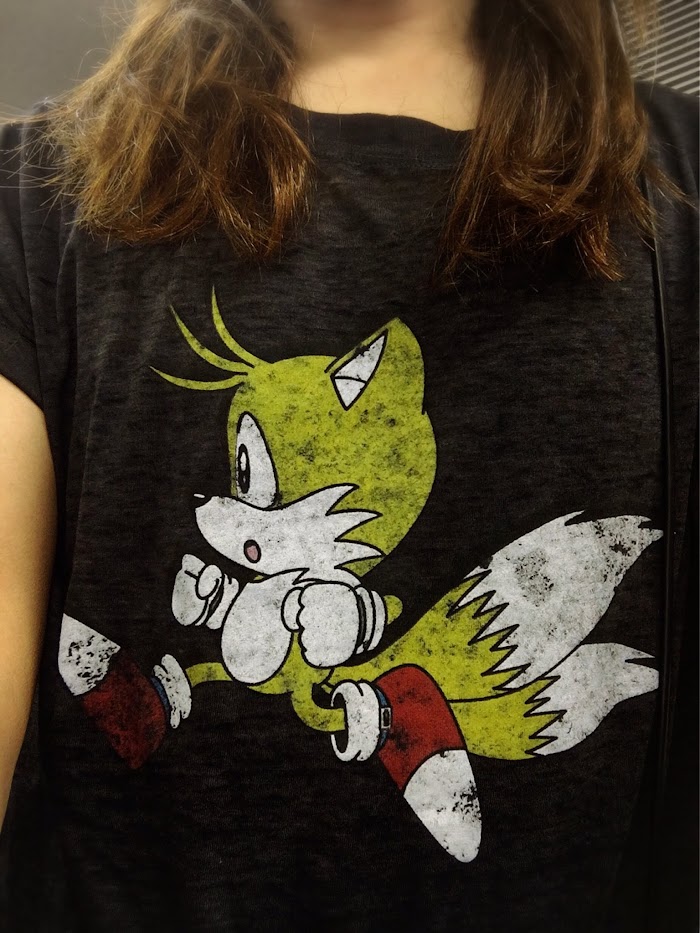 By the way, the T-shirt that came today is this. It’s a gift, but actually it’s ladies…. 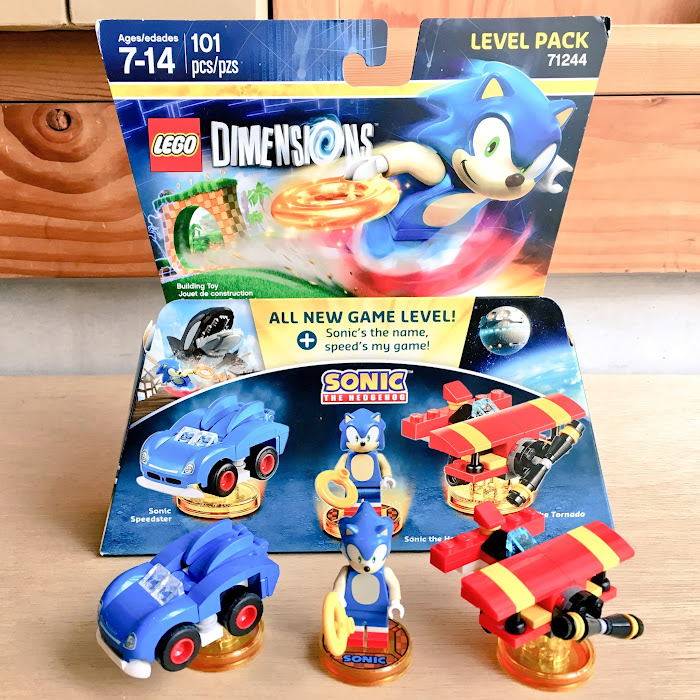 This is a mere brag, but I ended up receiving this for the souvenir at SOA. 😁 I wonder if this is my Twitch performance fee. (Laughs)

The instrumental version of the main theme of Sonic Forces, which became the announcement yesterday, is up officially. It is the completed version as the leading debut, but I hope you could enjoy expanding your imagination about this and that from the melody. The production of the vocal version is also announced, so please look forward to it!

I’m a person whose followers would increase very slowly only, but today with the maximum wind speed (?) in the moment of Sonic Forces’ tweets, they might increase by about 150 people……. I wonder if this means extraordinary expectation towards Sonic’s new title. 😮