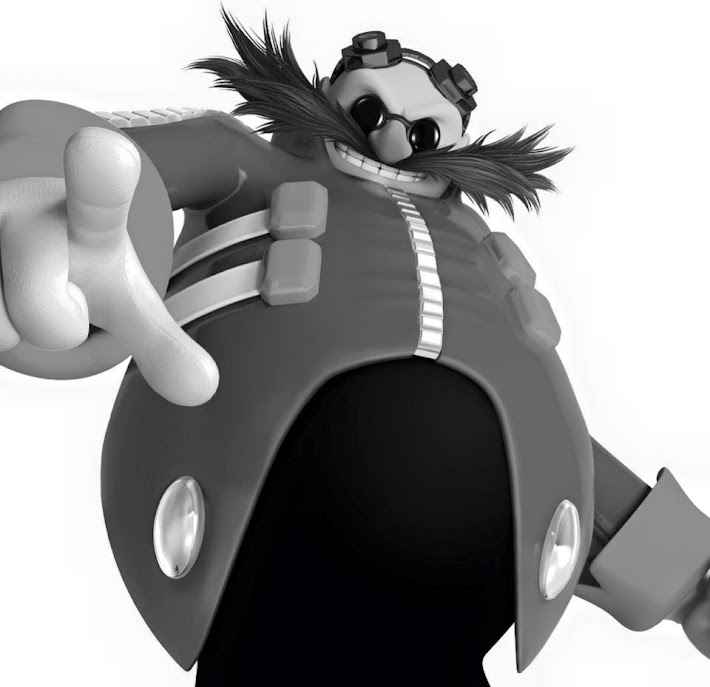 In the end, this day has come…. Mr. Chikao Otsuka, I really thank you so far. May your soul rest in peace.

Thank you for today. First, could you tell us how were the players’ reactions after Sonic Lost World was released in October 2013? 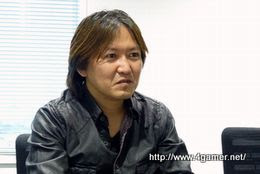 Including Miiverse, there are various reactions and I always look at them very interestingly. I wonder if the one that stood out among those is the opinion that says, “The count of challenges is difficult to increase and it doesn’t progress further,” in which I received a lot immediately following release.