In the past, because the person who was our boss said, “Great people who’d look at our proposal have no time, you know! For things like game’s proposal, manga’s fine, manga!”, “So we’ll write it in manga then.” When we drew it in manga seriously, it wasn’t done seriously at all. Moderation was essential to everything. (´・ω・｀)

Yea yea. You are right [that the people were bad at reading]. We were told the reason was that the people won’t read it even if we wrote the document. If it were now, the people would say, “Nope, I can read, you know!”, though~ [Source]

I wanna make a relaxing game like this someday.

I somehow ended up seeing the words “Chao in Space” under TL, so I’ll abruptly expose the manga that looks like the proposal that we drew 16 years ago. If you’re offended, I’ll delete it. 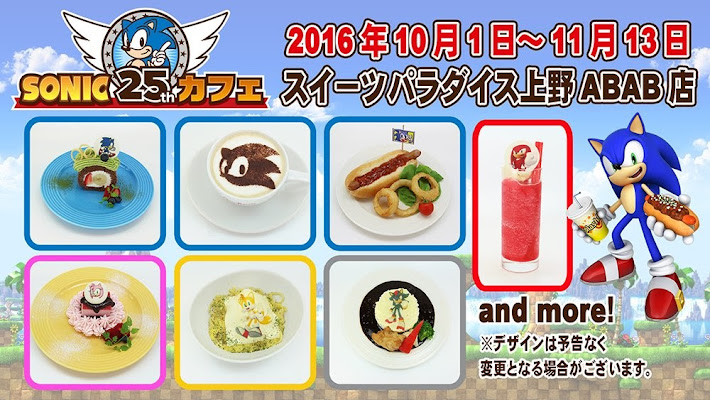 The collaboration cafe that I wanna go to for the first time has come!

This looks more interesting than original creators’. (Laughs) As a middle-aged man, I’m super curious about the Gauntletish screen in the middle of the trailer.

Due to my involvement in the previous job, I sometimes receive messages from foreigners, but today for the first time, a message from a Bangladeshi…. Weeell, the hedgehog has run around the world, hasn’t it? ^_^