I have gone to Marza Animation Planet which announced … 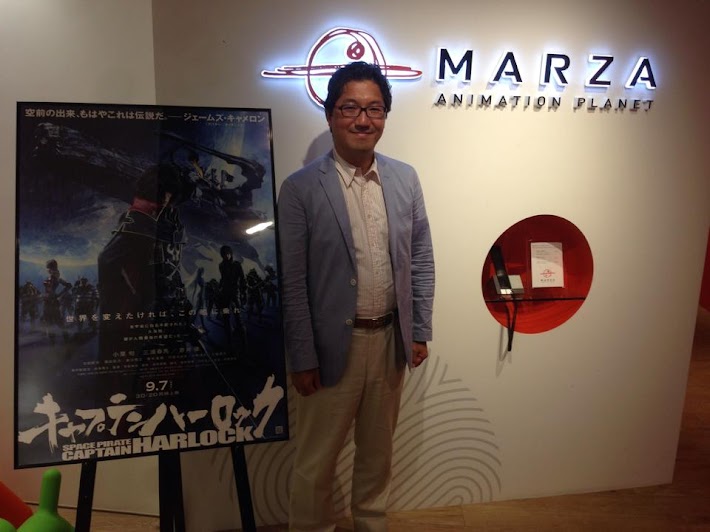 I have gone to Marza Animation Planet which announced the film adaptation of Sonic a few days ago. They make the movie of Captain Harlock as well as the movies of Mario & Sonic, Hatsune Miku: DIVA, PSO2, and so on. I was concerned about the film adaptation of Sonic, so I have asked them this and that. I am looking forward to what kind of film would be ready, aren’t you?